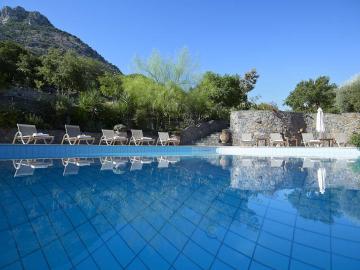 Country Hotel Velani lying serenely next to the village of Avdou, in a rural.. 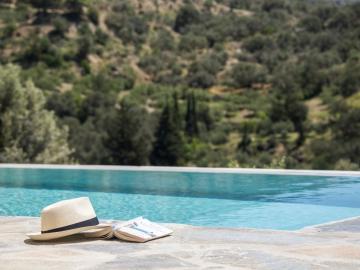 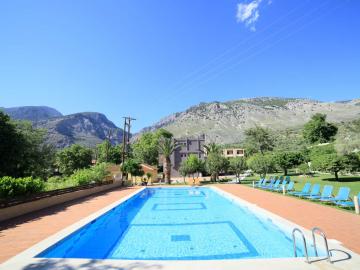 Idi Hotel is located between the interesting central village and the lake of..

Delina Mountain Resort is a modern complex that consists of 13 rooms, and is.. 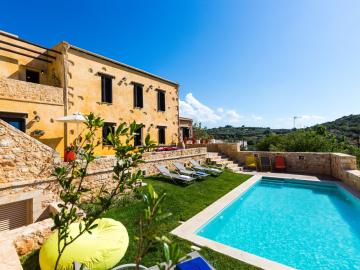 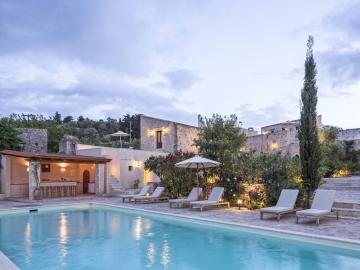