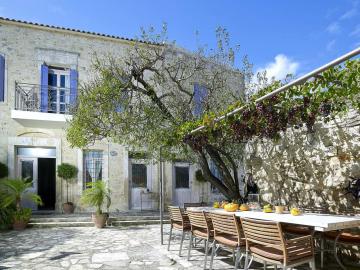 Villa Kerasia Inn, an exceptional place with great respect for humanity and.. 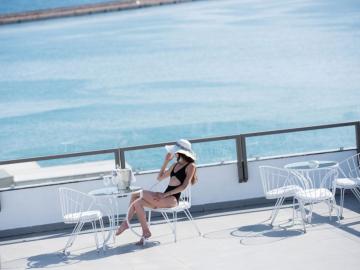 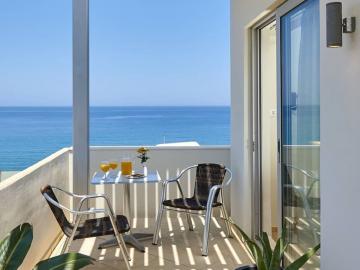 Atrion hotel located at a quiet corner in the heart of Heraklion, a short walk.. 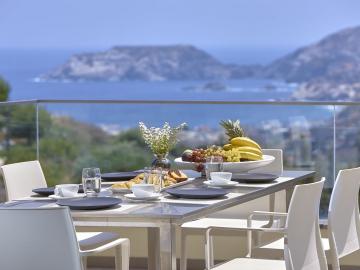 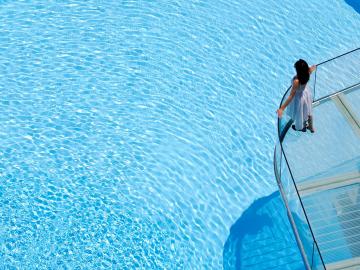 Galaxy Hotel is centrally located in the posh part of Heraklion, Crete's.. 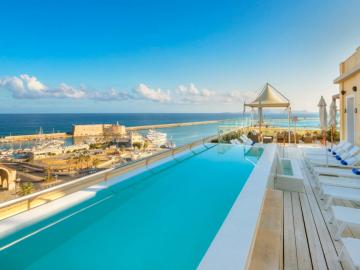 Something to wait for ...

There are settings one simply cannot..