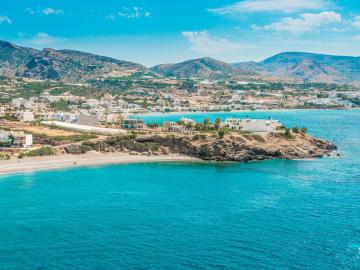 Akrotiri Apartments and Studios has superb location, views and overlooking the.. 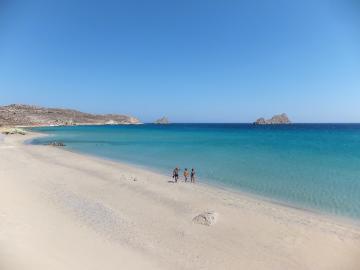 Akti Rooms is a small family complex in Xerokampos and is just few meters away.. 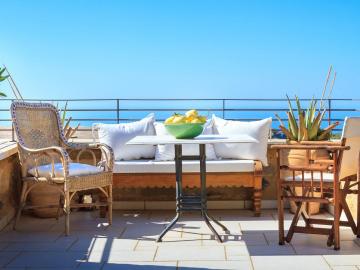 In the protected and ancient village of Anatoli in Eastern incredible Crete,.. 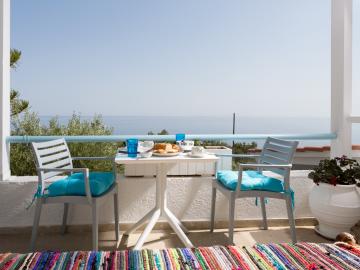 An unparalleled scenic location and crisp quality at a low price. Just.. 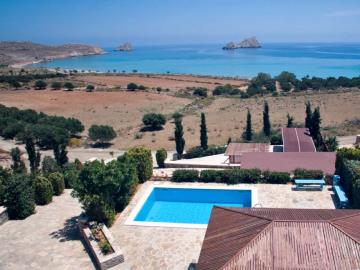 This lovely place... the definition of tranquility. 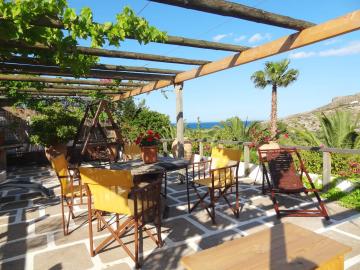 Stella’s Traditional Apartments, a real gem in a serene..