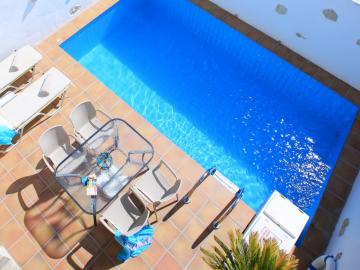 Sivas Villas, these traditional stone village houses are built in 1900 and.. 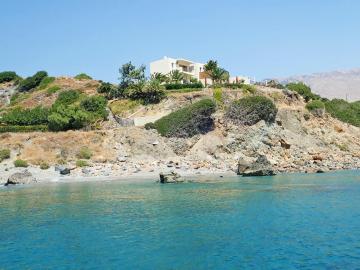 A place where the eye meets the horizon ... standing in glorious isolation.. 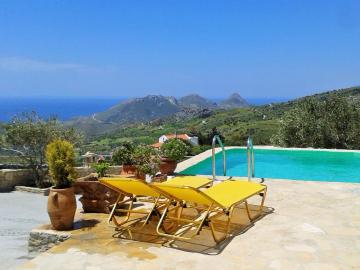 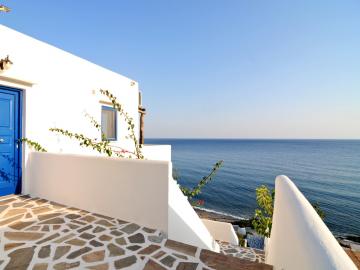 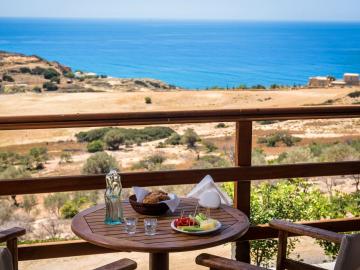 Relax in harmony with nature and feel positive energy. 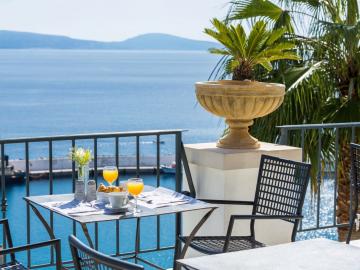